Consumers are being warned off buying bargain iPhone chargers online after 99 per cent failed a basic safety test. Out off 400 counterfeit Apple chargers from online suppliers around the world and found that 397 of them failed a basic safety test, according to safety campaigners. Knock-off cables can be bought for as little as 1p on auction sites such as eBay while Apple's official leads retail at £19. Common problems with fakes included counterfeit plugs, non-sleeved plugs w 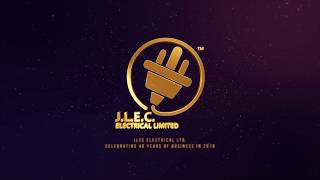